Pav Bhaji is a great way to use up leftover veggies – basically you take a whole bunch of steamed veggies, cook them together with some flavourful spices to make a delicious mix that is spread onto some toasted dinner rolls for a filling veggie meal or quick snack or meal.

What to do with leftover Pav Bhaji?

The thing about a pav bhaji recipe is that it makes a whole lot of veg stuffing that you could eat for days! Which is not entirely bad, but eating the same thing can get boring. So I decided to switch things up and turn them into pav bhaji patties!

Basically, switch out your basic dinner roll pav bhaji with some puff pastry and bake your patties to turn them into a delicious tea time snack or picnic food.

The best Veggies for Pav Bhaji

I prefer root veggies in pav bhaji. Ideally there is some potato, carrot, cauliflower and green pepper in there. But feel free to switch up and use whatever veg you have on hand. If you can steam it, it can become pav bhaji. That is the beauty of pav bhaji it is a very forgiving recipe that makes use of whatever you have on hand.

While you can get pav bhaji masala at most desi grocery stores, I find it very easy to make my own since I already have all the spices on hand:

If you want to go the extra mile to get even better flavour start with whole version of the spices and dry roast till fragrant before grinding them yourself in a coffee grinder. It will make a huge difference in flavour!

If I don’t have the time though I will just mix the ground version of all the spices together into the base pav bhaji masala as it cooks in the pan, and let it cook for about 30 seconds before I add the liquid to help bring out the flavours of the spices.

Have you had a pav bhaji patty before? It is perfect for snacking or a quick meal when you want to eat on the go!

This should make you enough pav bhaji masala to fill two packages of puff pasty and then have leftovers afterward. Or just turn half into patties, freeze for later and eat half as pav bhaji – spread on some dinner rolls or on warm naan! 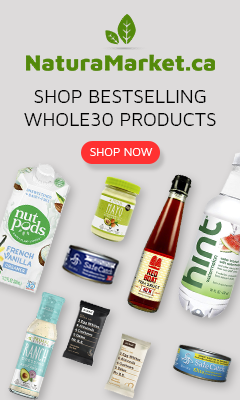